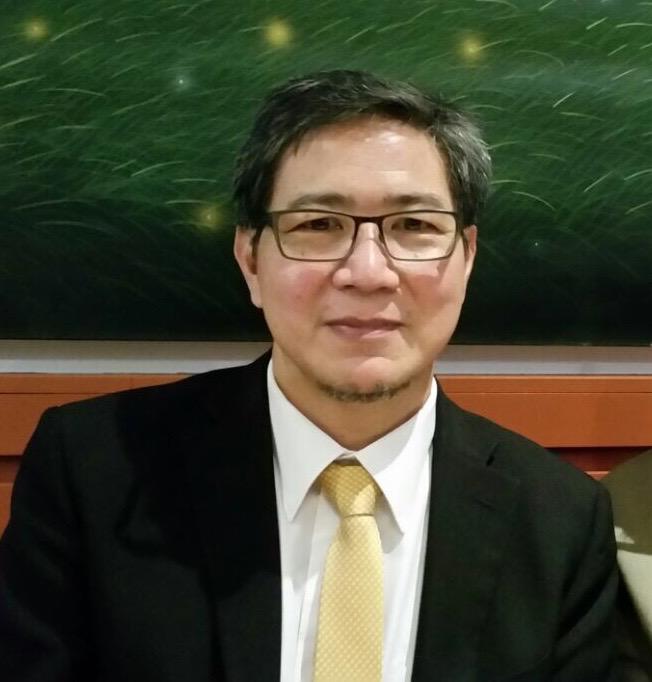 Animal husbandry is a strategic industry in providing sources of animal-based protein which is highly important in growth, development and human health. However, farms are often pointed at as one of the sectors which play a big part in the degradation of the environment, especially in the produce of methane gasses, a main component of greenhouse gasses.

In response to this environmental issue, Prof Ronny Rachman Noor, Professor of IPB University’s Animal Husbandry Faculty stated that it is true that research shows how within the last 100 years, the impacts of the methane gas towards global warming is 25 times larger than that of carbon dioxide. Prof Ronny explained that ruminant livestock (cow, buffalo, sheep, and goat) produce methane gas from the primitive microbe (called archaea) activity in their digestive system. This bacteria lives by using hydrogen and carbon dioxide produced from the digestive process of feed. Unfortunately, the use of hydrogen and carbon dioxide from these bacteria produces methane gases which are then released from the animal through their mouth, breathing, flatus, and other mechanisms of gas release. However, within the last 25 years, animal husbandry technology has been directed towards the control of both air and environmental pollution. As an example, in the field of livestock nutrition, a technology has been created which significantly impacts the amount of methane gas produced. Research shows that by supplementing 0,25-0,50 % of a red seaweed named Asparagopsis taxiformis which grows near Australian beaches, the daily need of cow feed is lessened and that in turn drastically decreases the amount of methane gas produced as many as 50-74% within 147 days of supplementation. Nutritional experts have also proven that by supplementing this red seaweed, the benefit comes not just with the drastic decrease of methane gasses but also a higher feed conversion rate which leads to increase of weight gained per day.

Prof Ronny further explained that the environmental technology experts and nutritional experts have stated that this simple discovery brings great hope for the world’s efforts to decrease greenhouse gasses emissions drastically. Implemented in the farm industry, the impacts could be compared to eliminating 100 million cars in the world based on the gas emissions produced.

The research results of nutritional experts show that Asparagopsis taxiformis contain bromoform which functions to break the last cycle in the production of methane gasses which then blocks the gas from being produced. This would of course, open gateways to formulate seaweed-based feed supplements, especially in the bull fattening industry in feedlots where the feed is provided every day without grazing.

According to Prof Ronny, in the future, inventions of accurately used technology will bring great impacts in reducing greenhouse emissions and therefore transform the animal husbandry industry to be more eco-friendly.