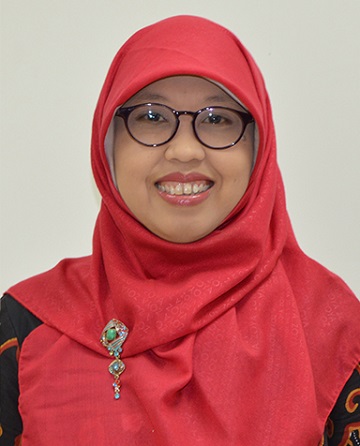 Coffee is still one of the prima donna food commodities in Indonesia. Generally, Indonesian consumers like Arabica and Robusta coffee types. However, apart from these two types of coffee, there are still two other types of coffee that are not very popular in Indonesia. Namely Excelsa and Liberica coffee.
The origins of all types of coffee actually come from Ethiopia, Africa and then spread through trade routes. Until finally cultivated in Indonesia since the Dutch colonial era.

These four types of coffee have their own differences. Arabica coffee (coffea arabica) and robusta (coffee canipora), are different species and have different growing requirements.
Arabica grows well in mountainous highlands with cold air, while robusta in lower and warmer climates. Due to these differences in growing locations, Robusta coffee is easier to cultivate at lower elevations.

Robusta is also more disease resistant than Arabica so it is easier to cultivate. This causes Indonesian farmers to prefer Robusta cultivation. About 90 percent of Indonesian coffee cultivation is dominated by Robusta than other types of coffee, the rest is Arabica.

"But lately Arabica has become popular because people are starting to know that this coffee has a superior or delicious taste compared to Robusta," said Dr Dian Herawati, Researcher for Southeast Asian Food and Agricultural Science and Technology Center (Seafast) Center for Research and Community Service (LPPM) IPB University when asked about the types of coffee.

According to her, Robusta coffee tends to have lower economic value because it is cheap and has been commercialized on a large scale. While Arabica is more difficult to cultivate so that its economic value is higher. “Arabica is sensory superior, the taste is balanced and the aroma is richer and unique. The aroma can be fruity, spice, chocolate or caramel. The taste is also rich, such as bitter, sour, and sweet," said the lecturer of IPB University in the Department of Food Science and Technology.

According to her, in terms of ease of cultivation, it is also not as easy as Arabica coffee so that its position in Indonesia is naturally selected. In fact, these two coffees still have their own unique characteristics.

"Both of these coffees have a fruity aroma, Liberica and Excelsa coffees are also often referred to as jackfruit coffee because their aroma is similar to jackfruit," she added.

This unique character has been studied by the SEAFAST Center of IPB University. Some of the components contained in these two types of coffee are the same as Robusta and Arabica coffee, but with different concentrations. Both of these coffees also have components that are beneficial to health, namely phenolic components from high phenolic and chlorogenic acids. This component is beneficial for health as an antioxidant, its properties are not inferior to Robusta and Arabica.

“If there are special fans and the quality of these two coffees can be improved, it is not impossible that one day their economic value can increase. It's just that the preferences of Indonesian consumers are not as high as Arabica and Robusta. In addition, this coffee has not been mass-produced, so it is called an exotic product,” she added. (MW/Zul)