Prof. Ronny Rahman Noor: Sex of Living Things is Determined by Many Factors 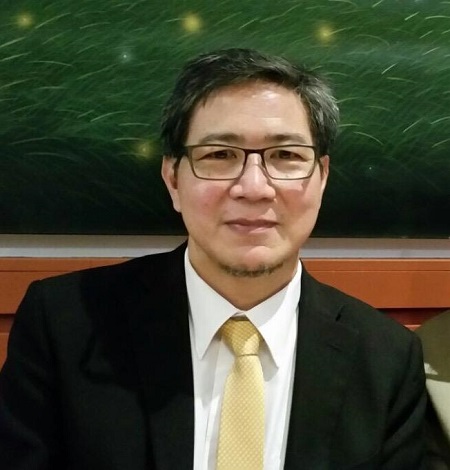 "The effect of temperature described by Aristotle in determining the correct sex is not wrong. This is, after science on how to determine sex developed, it turns out that there are indeed types of living things such as reptiles that are born with different sex types due to the effects of their nests' temperature," this geneticist from IPB University.

He further explained that the sexes of various living things are indeed various. However, one of the most common is the presence and role of sex chromosomes.

He gave an example, the number of chromosomes in humans, both male and female, is 46 chromosomes that are paired with each other. Thus, there are 23 pairs of chromosomes per individual. Clarity about the role of sex chromosomes as sex determinants and their mechanisms began to emerge in the 1900s.