Getting to Know Dolphin Facts with IPB University Professor of Fisheries 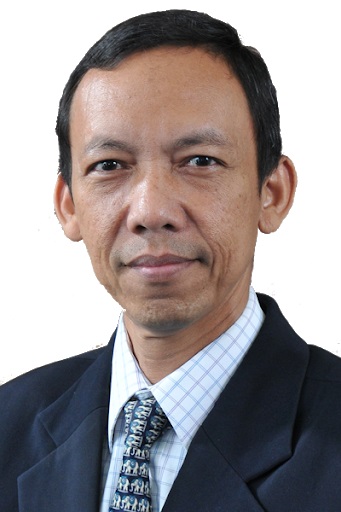 Dolphins are aquatic animals that are quite close to humans. Professor of the Faculty of Fisheries and Marine Sciences, IPB University, Prof. Yusli Wardiatno, shared some facts regarding dolphins.

Although dolphins are always called “fish”, dolphins are actually mammals that suckle their young and breathe using lungs. Therefore, they must come to the surface of the water to breathe air and give birth. Dolphin pregnancy lasts from nine to sixteen months. The offspring of the Orca dolphin will live with their mother for life.

The maximum lifespan of dolphins varies from about 20 years in the smaller dolphin species, to 80 years or more for larger dolphins such as the orca.
Dolphins eat fish, squid and crustaceans. They have conical teeth, with a number of between 14 – 240 teeth depending on the type. Even so, they do not chew their food but break it into small pieces before being swallowed.

In eating behavior, dolphins will swallow fish from the side of the head first so that the fish spines do not get stuck in the throat. When hunting, dolphins produce bubbles to bring their prey to the surface.

"They sometimes also use a hunting technique called 'fish-whacking', which is to use their tail to hit the fish and make them faint and easier to catch," said this teaching staff at the Department of Aquatic Resources Management, IPB University.

Known to have intelligence above the average animal in general, dolphins have an attractive sound resembling a whistle or a scream.

This sound is used for well-developed communication and echolocation. In addition to good communication skills, dolphins, particularly the bottlenose types, are one of the few species, along with apes and humans, that have the ability to recognize themselves in a mirror. Bottlenose dolphins also have the ability to sleep by activating half of their brains and keeping their eyes open.

"This behavior is an attempt to monitor the group to stay united and to identify the presence of predators in an effort to avoid them," added Prof Yusli.

The Maui dolphin is the most endangered dolphin. There are fewer than 50 individuals left, and less than 10 vaquitas (porpoise species) survive. Noise pollution and fishing gear such as nets are a threat to the dolphin's environment. (*/zul) (IAAS/IRN)