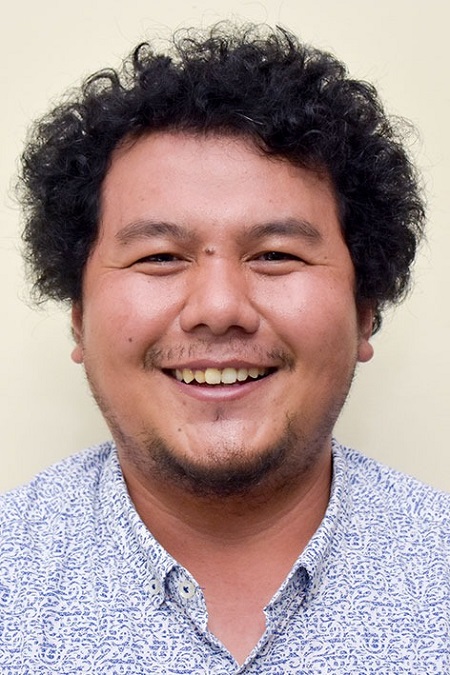 The month of Ramadan is identical with special fasting menus. One of these is the iced suri cucumber. This fruit is filled in every market during the Ramadan. This fruit is easily grown and doesn’t take a long time to harvest, from 40-60 days after planting. Meanwhile, there are interesting facts about the suri cucumber that people should know, just to raise awareness or to be a reference to consume suri cucumbers.

This was scientifically reviewed by Dr Deden Derajat Matra, an IPB University professor from the Department of Agronomy and Horticulture, Faculty of Agriculture. Here are some interesting facts as explained by Dr Deden.

According to Dr Deden, Suri Cucumbers aren’t even cucumbers. Based on scientific classification, suri cucumbers are not cucumbers because their morphology, chromosome karyotype and suri cucumber structure is closer to melon.

It’s not dangerous to consume suri cucumbers everyday according to Dr Deden. In his explanation, he mentioned that suri cucumbers contained sugars that are dominated by fructose. These fructose are a kind of sugar that are relatively safe for regular consumption and people with diabetes.

Other than it’s health benefits, Dr Deden also taught them how to consume suri cucumbers. The more orange the color of the fruit is, the more beta carotene (provitamin A) is present in the fruit.

“In the markets, the condition of suri cucumbers that are about to burst or crack, also called “meletek” is used as a sign of maturity of the fruit, and is usually sought after for its taste. I have to straighten the record. Suri cucumbers that are cracking can be caused by a few factors. From the lack of calcium, that results in a weaker outer surface. The second fact can be caused by the high concentration of water in soil, bursting the fruit. Consuming the cracked fruit is actually more dangerous because it’s most likely infected by dangerous bacteria for the digestive system,” said Dr Deden.

From harvest to consumption, suri cucumbers cannot be stored for long in normal temperature. This causes faster respiration of water. “The time of freshness is around one week, though it can be kept lower with refrigeration,” he added. (SMH/Zul) (IAAS/RCM)