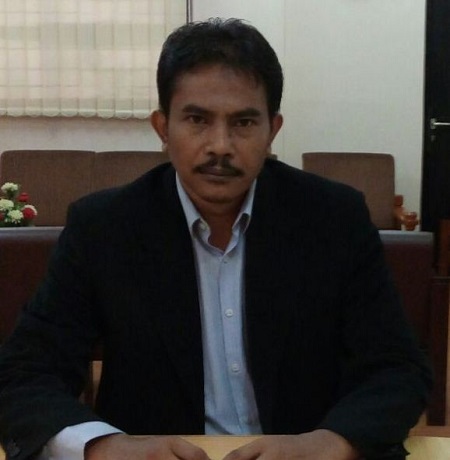 The planned arrival of imported Brazilian chicken meat will threaten local breeders.  According to Dr Rudi Afnan, Lecturer at IPB University from the Department of Animal Production and Technology, Faculty of Animal Husbandry (IPTP–Fapet), Indonesia does not need to import broiler chicken meat.

"This is more related to the issue of policies or policies in international trade where we are forced to accept imports of chicken from Brazil. While we ourselves are self-sufficient in broiler meat since 2008 until now we have succeeded in exporting," he said.

He added that Indonesia was included in the top ten producing countries for broiler chicken. Approximately 107 million tons of world broiler production, nearly two percent of which is produced by Indonesia.

"Brazil itself is in third place in the world. Because its production has skyrocketed, it will export meat to Indonesia at a relatively cheap price, which is around Rp. 14 thousand / kilogram. So our breeders, even the industry will be hard to compete, so this is a big threat to Indonesia.  Indonesia, "he said.

"50 percent of the feed itself is maize and the price is also expensive. For corn feed, local feed ingredients themselves have a high moisture content and are at risk of being rejected in feed factories. This must also be considered by the government. So the majority of corn for feed is still imported, besides that there is also a cost.  Day Old Chicken (DOC) and medicines, "he said.

On the other hand, how to raise livestock in Indonesia is not less competitive with Brazil and other countries. However, the price of maize, DOC and other facilities is an obstacle that causes production costs to increase.

"Why is the price from Brazil so cheap, because there is corn estate and other resources. Apart from that, there is also a subsidy from the government," he explained.

For this reason, according to him, in this urgent situation, the government must provide subsidies for breeders. "Subsidies on the aspect of feed raw materials, DOC and various other needs make it easier for farmers, both small and large industries to get prices that bring margins. For example in the Netherlands, if market prices are destroyed, the government will provide subsidies to keep prices stable," he said.

He explained that if the government could guarantee national maize stocks and DOC, the price of broiler meat would decline so that what consumers paid would not be too high.

Meanwhile, in marketing, local broiler products have three channels, namely supermarkets, traditional markets and exports. Apart from efficiency, market segmentation is another way that can be taken.

"This Brazilian chicken comes in frozen form. It should be entered in supermarkets, not allowed to enter traditional markets. So there is market segmentation and people have to help, namely willing to pay higher prices. Even so, the price should not be more than double, I think  people still want, "he said.

He said the excess domestic production could also be exported, but the amount was still not big enough. Exports can be done through a government to government approach. "Private companies cannot export themselves. So the government as the regulator must still be present," he explained.

Therefore, Dr Rudi Afnan conveyed that efficiency can be implemented by breeders, provided that the cost of production is not too large. Thus the feed ingredients (corn) and DOC must also be as cheap as possible. "If national maize production can be controlled, the price of broiler chickens received by the public will be very low, so that the level of protein consumption will also increase," he said.  (IR/Zul) (IAAS/SYA)