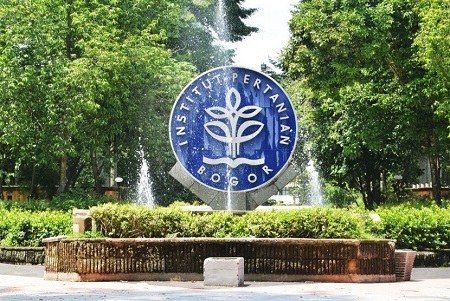 IPB University’s Rector, Prof Dr Arif Satria, aims to increase the university’s academic reputation and performance, which is supported by educational and research infrastructure, information and data system, facilities for international partners, and the increase of preparation and qualification of graduates by increasing graduate employability. The rector conveyed that the development of human resource capacity and community empowerment which is done in line with the concept of Agromaritime 4.0 will in turn strengthen IPB University’s academic reputation.

Prof Arif expressed his appreciation of this achievement through his statement saying that the university’s grateful and thankful to all who has contributed and worked hard in research performance development programs and internationalization. All encompassed with the high spirit of innovating. Prof Arif also underlined that the ranking is not the destination but a result of the progressive and innovative implementation of “Tri Dharma”. IPB University’s orientation is still in making great contributions for strengthening innovation for the welfare and advancement of the people. In the last 10 years, IPB University has been named as the most innovative higher education institution nationwide (39%) according to the Business Innovation Center.