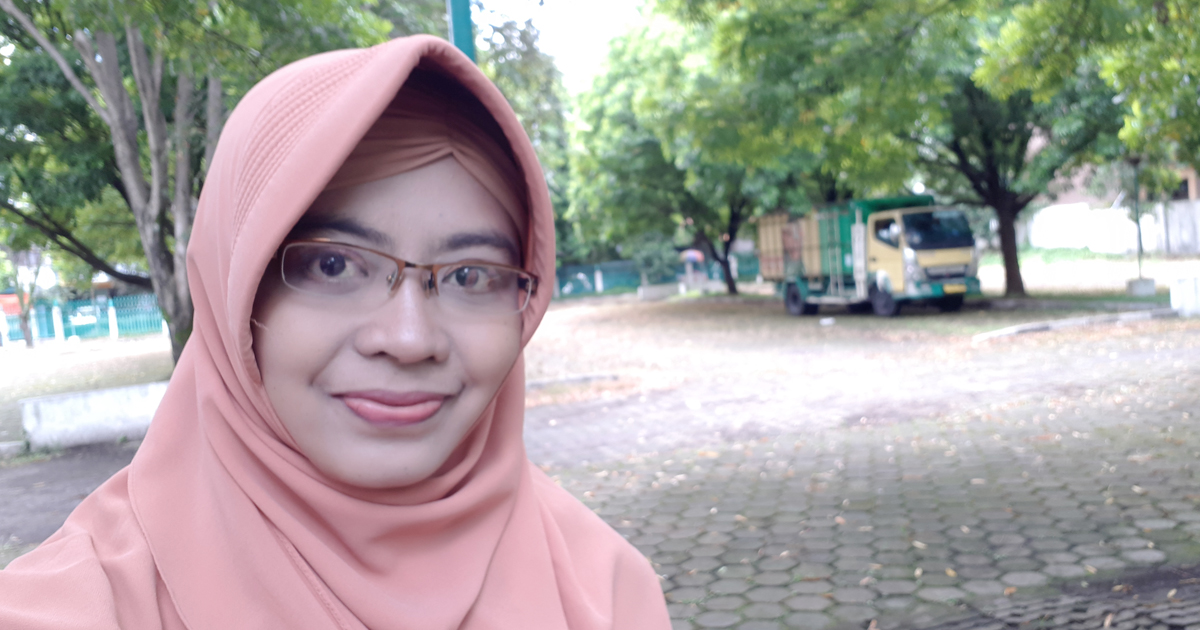 Lecturer of the Vocational School (SV) of IPB University, Medhanita Dewi Renanti, SKom, MKom managed to get the 2019 West Java Innovation Award for her findings, namely the cry baby translator application. The award will be made by the Governor of West Java on August 18, 2019 at Gedung Sate Bandung, West Java. Medhanita created an application called Madsaz which can translate crying babies aged 0-3 months version of Dunstan Baby Language.

This application can translate five types of baby cries which  are hungry babies, babies tired or sleepy, babies want to burp, babies catch a cold or flatulence and babies are uncomfortable (because the diaper is wet, the air is too hot or cold or something else). The baby's cries are universal or the same, despite different countries, ethnicities, and languages.

The strategic value of the application that I developed is that people will get to know more about IPB University's innovation, "he stressed.

According to Medhanita, Dunstan Baby Language is a baby language classified by Priscilla Dunstan, an Australian musician who has a talent for remembering all kinds of sounds or known as photographic sounds. For eight years Priscilla has been researching since 1998 and gathering babies from various countries, ethnicities and languages. Priscilla discovered a common language used by these babies to communicate called the Dunstan Baby Language (DBL).

DBL classification, among others, crying baby: "neh" which means hungry, "owh" means tired which indicates the baby is getting sleepy, "eh" means to burp, "eairh" means colds (flatulence), "heh" means the baby feels uncomfortable (can be because the diaper is wet, the air is too hot or cold, or anything else).

"I developed this application while pregnant with my first child. So when my child cries, I try to identify instinctively. When I learned about DBL, I felt more confident when my baby cried, at least I had an initial guess why my baby was crying. I had the right action when my baby cried at that time. Beginning in college, I have discussed with one of the S2 lecturers, Prof. Agus Buono who in the end he became my first supervisor for my thesis. At the beginning of the semester, I started to collect data on crying babies. Around April 2013, Alhamdulillah, the desktop version of crying translator software was successfully made with an accuracy of 94 percent (not yet android), "he said.

This discovery received a lot of positive responses from various parties and this prompted him to develop it in the Android version in 2014. After going through various improvements, on November 2, 2018 the application was launched in the playstore with the name Madsaz.

"The name Madsaz is taken from the names of me, my husband, and my child," added the lecturer who teaches Computer Applications, Database, and Web Design at this IPB University Vocational School. (AVR)