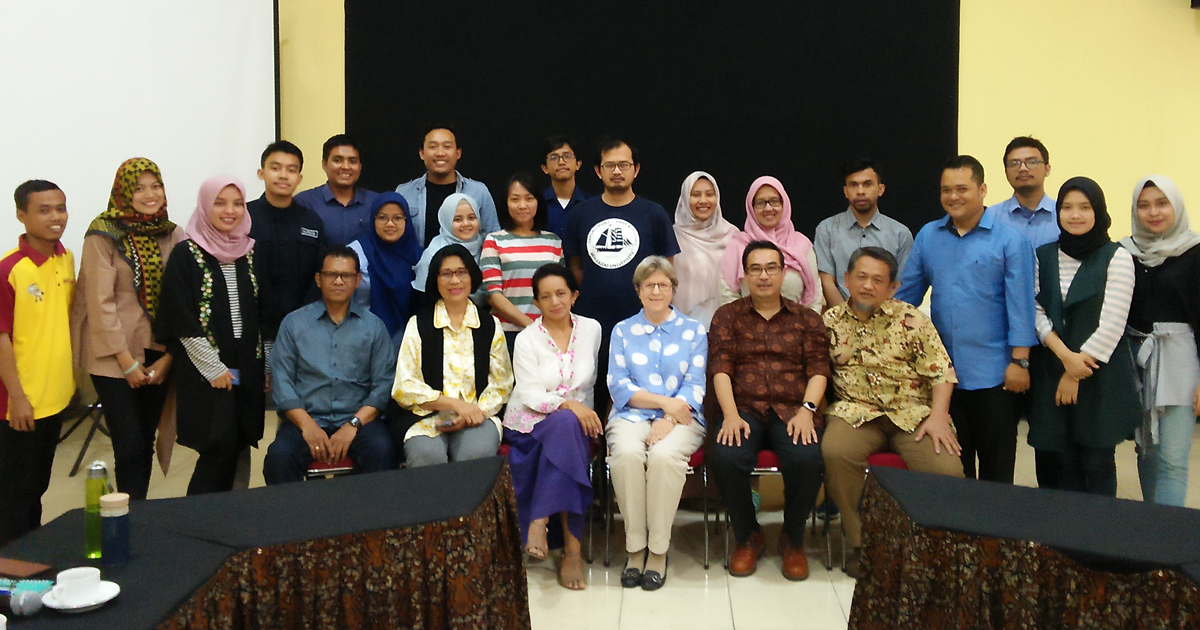 With the issue of the moving of the capital city of Indonesia from Indonesia to Kalimantan, many want to assess its relevancy or feasibility. This motivated Research Center and Planning for Regional Development (P4W), Institue of Research and Community Development (LPPM), IPB University to assess the plan.

The study was held in Jabodetabek Study Forum, Saturday (24/8) in Ahmad Baehagie Auditorium, P4W LPPM IPB Bogor. It invited Prof Jane Singer from Japan, which is an expert in transmigration. The Chairman of P4W, Dr. Ir. Ernan Rustiadi admitted that the moving of capital city of Indonesia had to be studied extensively. He said that the study had to include the social, economic, cultural, and environmental aspects.

"This is a good opportunity to discuss transmigration activities in Indonesia, especially with the central government's plan to move the capital to Kalimantan. The government should be able to learn from the experience of massive transmigration in the 1990s," he said.

In her presentation, Prof Jane conveyed that transmigration that will be done by the government must consider many aspects like social, economic, cultural, politics, and environmental aspects.

“The government must also consider the cost. Regarding transmigration, there is a new approach that needs to be studied, which is the approach to environmental damage caused by transmigration,” she explained.

She said that the study of environmental damage must be done comprehensively because it has a long-term effect. Regarding the socio-cultural aspect, Prof Jane emphasized that transmigration cannot remove the existing culture and local tradition.

"It would be better if transmigrants could work together with local residents so that the benefits could be felt by both parties," she said.