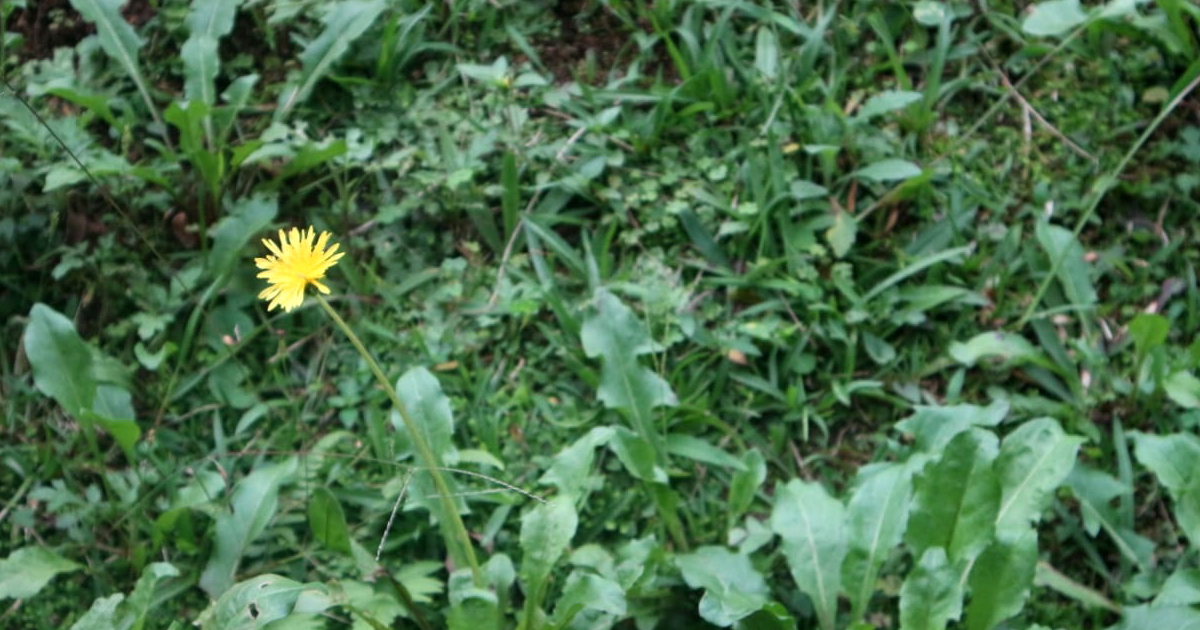 Turkey has the potential to be developed as an alternative source of animal protein. This turkey has a lower cholesterol content compared to beef. However, at the age of 4-6 months, turkeys often experience paralysis caused by lack of nutrition, disease, and obesity.

Three students from the Department of Animal Nutrition and Feed Technology (IPTP) of IPB University Animal Husbandry who are members of the D-Melion Research Student Creativity Program (PKMPE) team conducted research in an effort to prevent paralysis of turkeys by administering dandelions. The team consisting of Husnul Dwi Setianingsih Tadjudin, Syarifah Aini and Maya Shofiah were guided by Dr. Ir. Widya Hermana. Naming D-Melion is a significant source of vitamin D for turkeys (Meleagris gallopavo) from dandelion plants (Taraxacum officinale) as a feed rich in antioxidants that prevent paralysis.

"Until the end of maintenance, observing behavior showed turkeys experiencing paralysis at P0 (without the addition of dandelions), while those that given dandelion showed no signs of paralysis. Our previous team has also ensured that there are vitamins and minerals in the plants we use in improving bone strength in turkeys," she said. (RYS)