IPB University Expert: Until Now There Are No Indonesian Residents Affected by the Monkeypox Virus 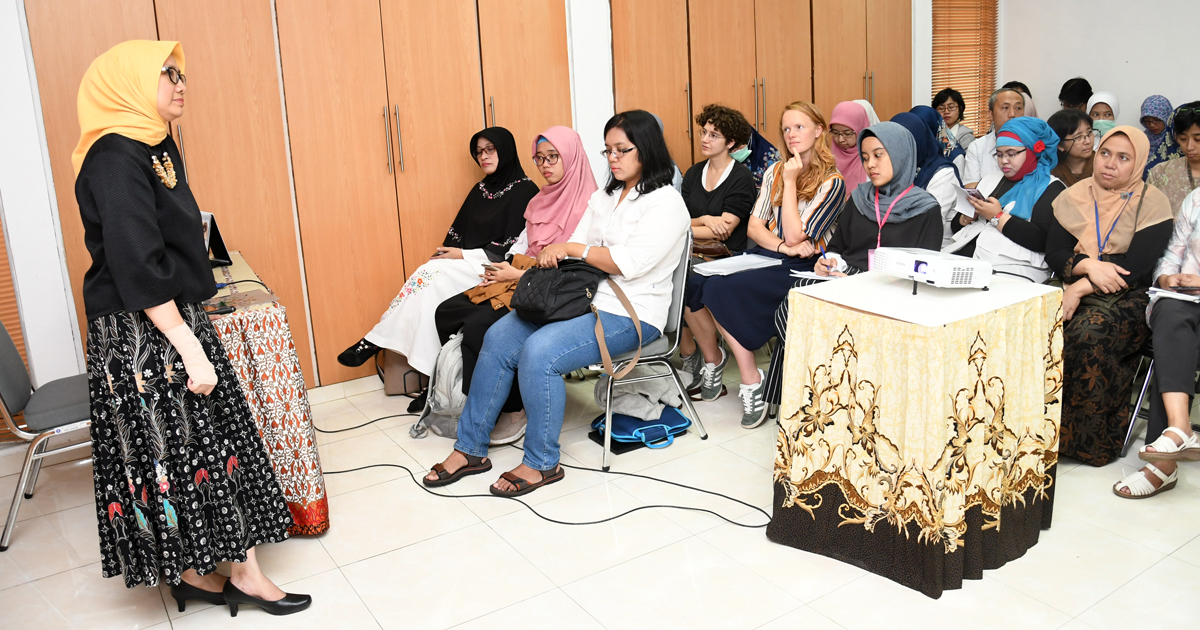 Some time ago there was a Nigerian citizen who suffered from Monkeypox while attending a workshop in Singapore. This incident resulted in 23 people who were in close contact with the sufferers quarantined to get further examination and supervision. This incident had shocked the world.

On this occasion, Dr.drh.Diah Iskandriati, researcher from PSSP and Ditte Rahbaek Boilesen, researchers from Copenhagen University gave an explanation of Monkeypox.

Based on data collected, Dr. Diah said that the Monkeypox Virus (MPXPV) outbreak first occurred in Denmark in 1958. The virus was found in 31 long-tailed monkeys (Macaca fascicularis) from Singapore or Malaysia used for polio vaccine research at the Statens Serum Institute of Copenhagen. In this case, all monkeys look healthy, only look pustular, dry and loose or peel off.

In 1959, MPXPV was rediscovered in the USA at Biological Development and Control Laboratories of Merck Sharp and Dohme, West Point, Pennsylvania, USA. The majority infect monkey monkeys (M. Fascicularis) and a small portion of Rhesus (M. mulatta) monkeys. In 1962, it occurred again in the USA and infected two M. fascicularis who were given radiation exposure for the study. Clinical symptoms that arise include skin eruption, facial edema, difficulty breathing, bleeding lesions, bloody diarrhea and end in death. In 1964, MPXPV attacked the Rotterdam Zoo.

"In 1970 the case first occurred in humans. Namely in the Democratic Republic of the Congo. Then in 2003 it occurred in America in humans who had contact with exotic pets infected from African mice that entered America. In 2017 Monkeypox Extraordinary Events (KLB) in Nigeria and 2018 were reported in Britain and Israel. Then May 2019 is reported to occur in Singapore, "he explained.

According to him, until now there have been no reports of Monkeypox events in Indonesia. Transmission can be from animals to animals, animals to humans and humans to humans. The symptoms are similar to chickenpox.

Meanwhile on the same occasion Ditte presented THERIN: Therapeutical Removal of Infection- A Vaccine That Can Remove Established HPV Infection. According to him the vaccine is important to clean the virus.

Human papillomavirus or HPV is a virus that causes cervical cancer in women. HPV is the second largest cause of death in women after breast cancer. Apart from causing cervical cancer, papilloma is a common virus and can cause infection on the surface of the skin and the mucous layer of humans and animals. This viral infection is characterized by the growth of warts on the skin in various areas of the body such as the arms, legs, mouth, and genital area.

"The vaccine that is available on the market today is a vaccine for cancer prevention. But because of the many types (more than 100) of the papilloma virus, the available vaccine can only prevent certain types of papilloma viruses. As a result, the death rate from this disease is still high, "he said.