IPB University Expert: Modification of Mocaf Flour to Solution for People with Diabetes and Obesity 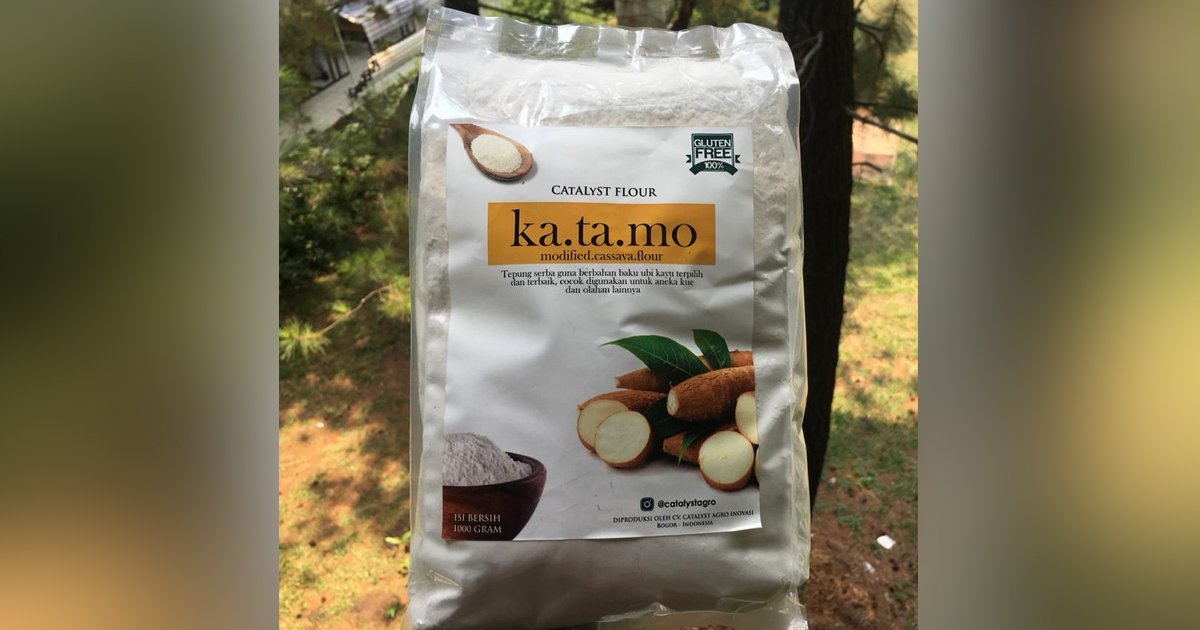 The high consumption of wheat flour in Indonesia is a problem that requires appropriate policies. Based on data from the Central Statistics Agency (BPS), the volume of imports of wheat commodities as a base for making flour in the first half of 2018 increased by 4 percent compared to the previous year to 5.97 million tons. The increase in consumption of community flour is also accompanied by an increase in wheat consumption in the animal feed sector.

Meanwhile, Indonesia with all the abundant potential of natural wealth needs to be utilized, one of which is cassava. Cassava is an agricultural commodity that is widely used as a raw material for food, feed, and industrial raw materials. However, this commodity lacks serious attention in its development.

Cassava experts from IPB University namely Dr. Nurul Khumaida makes an alternative flour which is through flour mocaf which is given the name "Ka.Ta.Mo".

"Mocaf flour is flour that we create from local products, namely flour from cassava which is processed using the principle of modifying cassava cells by fermentation," he explained.

According to him the process of making mocaf flour is stripping, washing, cutting, salting, fermenting, drying and the latter is then processed into flour. Fermentation carried out in the manufacture of mocaf flour is by soaking cassava in water mixed with microbes.

Dr. Nurul said that Mocaf flour has various advantages including higher dissolved fiber content, higher calcium content and does not cause bloating. "One of the advantages that people need to know is that mocaf flour is suitable for patients suffering from diabetes and obesity because the glycemic content is low and free of gluten," added Dr. Nurul Khumaida.

Meanwhile, the price of mocaf flour per kilogram is 20,000 rupiah. Mocaf can be used by anyone from general people, people with digestive disorders, people with developmental disorders, people who suffer from diabetes, and people who are controlling obesity. "We want to lift cassava as a superior food for the community and be able to provide superior and quality products for consumers," he concluded. (NR)