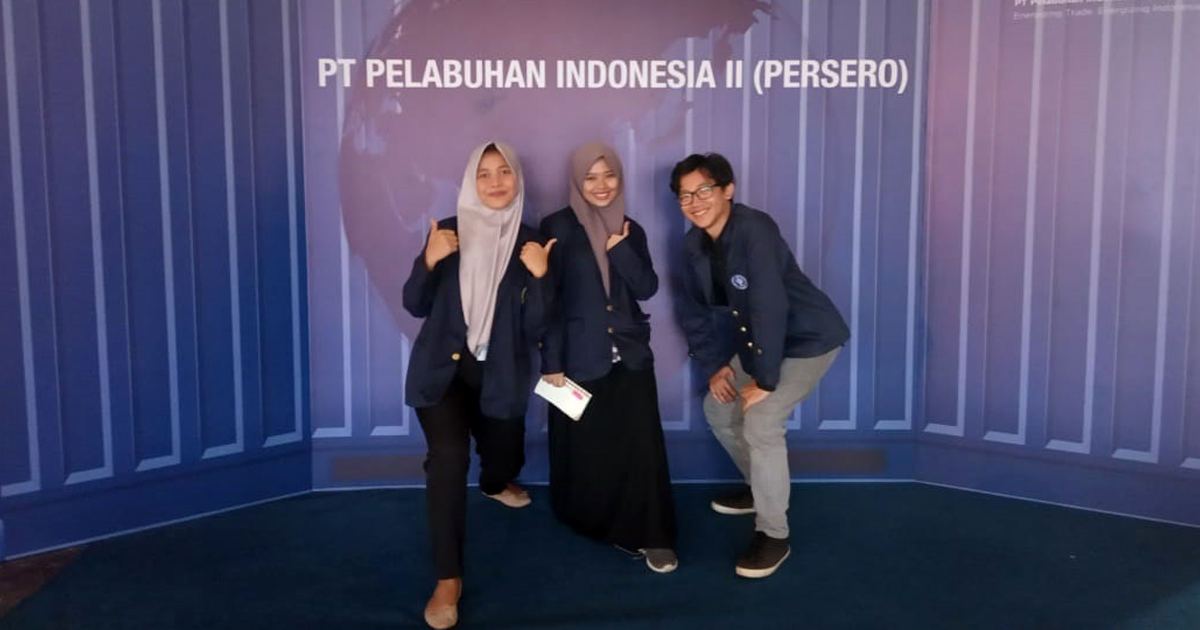 Indonesia's ideals as a global maritime axis need to have support from all parties including students. Therefore, three students of IPB University designed a concept of a Hybrid Renewable Energy System (HRES) port based on 3E (Economy, Education, Environment). The concept is given the name SOWWAVE Green Port.

The three students are Deby Puspita, Mayang Sari and Muhammad Ghani. Mayang Sari said that the concept of the port that was designed was a port that utilizes solar or solar energy, wind and waves.

"We know that Indonesia is a maritime country, where ports are an important element to support fisheries and marine activities," he said.

With Indonesia's presence on the equator, solar energy can be available throughout the year. On the other hand, Indonesia, an archipelagic country, can utilize sea and wind waves as another alternative renewable energy source.

He considered, the concept of a modern port that utilizes renewable energy sources is very potential to be applied in Indonesia. On the other hand, by adding 3E values, it is expected that ports in Indonesia can become centers of activity so as to increase state revenues without damaging the surrounding environment.

"Another thing from this concept is the value of education in the form of the Indonesian Maritime Museum. Here the public can learn about the intricacies of the port. By carrying out the concept of a child-friendly environment, it is expected to make the community more comfortable, "said Mayang.

Not only that, through this port environmental conservation activities will continue to be promoted in order to maintain the ecological balance around the port.