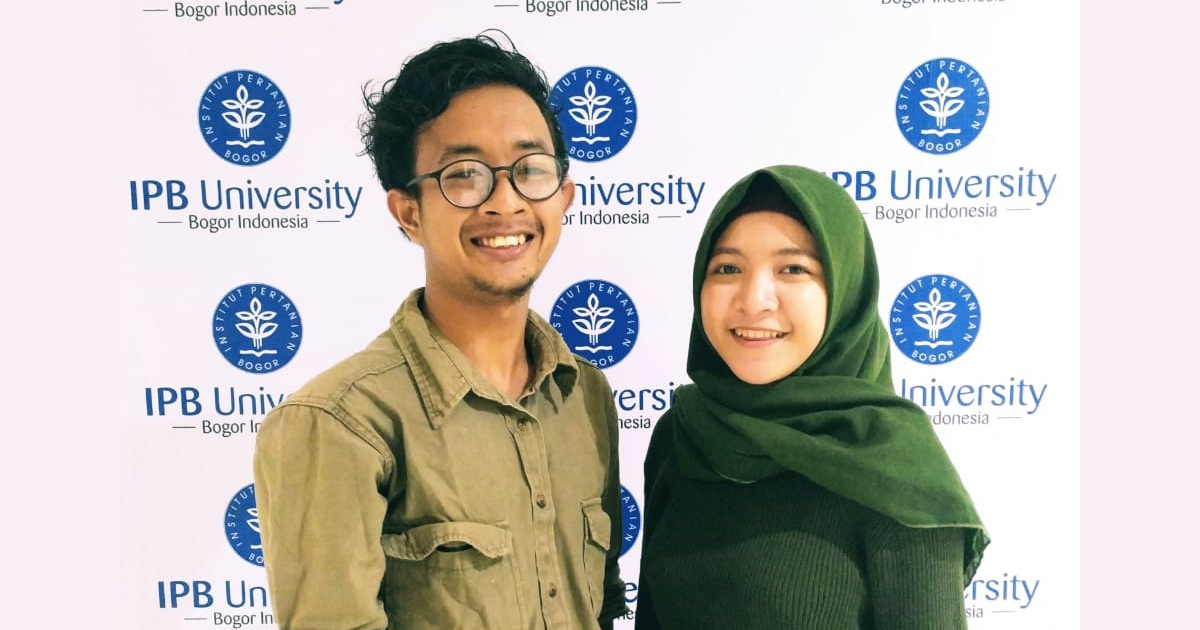 As the largest archipelago country in the world, Indonesia has enormous marine and fisheries wealth. But it is unfortunate, it turns out that the enormous potential and abundance of natural resources has not been accompanied by the readiness of Human Resources (HR) to manage and utilize them optimally and sustainably.

The development of human resources, especially fishermen, is important to realize the ideals of Indonesia as the world's maritime axis. Therefore, Baiq Nabila Muftia Utami, Umar Seno Aji, and Ani Damayanti, who are students of IPB University designed a platform with the name "Mileniwak" which can be used to advance fisheries human resources.

"This platform aims to improve human resources in the field of fisheries by bringing together agencies and personnel who need special expertise such as fisheries practitioners," said Baiq.

Later, Baiq continued, through this platform an online certification system will be developed through scientific simulator games and virtual reality based on artificial intelligence. This certification is needed because many practitioners are only armed with experience without scientific knowledge. In addition, in the field of fisheries work, special expertise is also needed as evidenced by certification.

"For scientific simulations will be combined with artificial intelligence technology, so there will be created a fishery game that refers to scientific findings and findings in the field," concluded Baiq. (AVR)