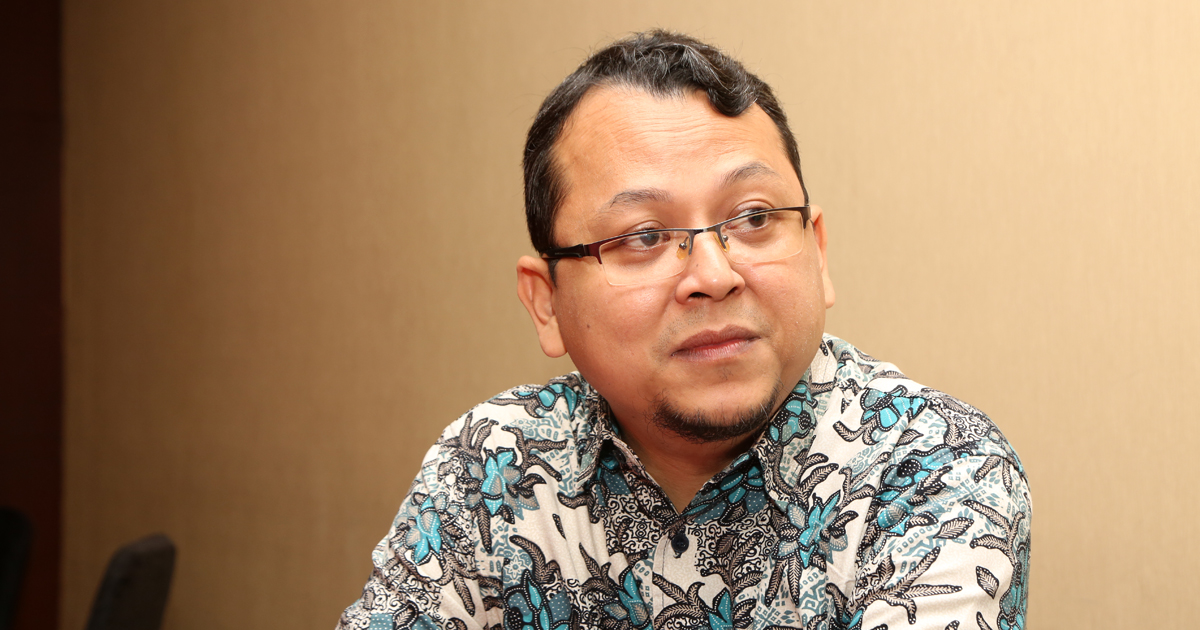 Dr. Berry Juliandi and Ms. Dyna Rochmyaningsih from Department of Biology, Faculty of Mathematics and Natural Sciences, IPB University recently received a proud achievement on July 4th, 2019 in Lausanne, Switzerland. Coming first over total six finalists from various countries, including Spain, Argentina, Canada, Croatia and Germany–Turkey, they accomplished the “World Federation of Science Journalists Award”. The official news from the organization can be referred at: http://bit.ly/IPB_SwissWCSJ2019. This award is defined as result of media's best coverage in the world science journalist. In the mentioned award, Dr. Berry and Ms. Dyna were scientists active in research-based advocating to the government stakeholders. According to Dr. Berry, their activities as a scientist and involvement in the government policy attracted the attention of foreign journalists. Their activities in advocating to the government was covered for an entire year, resulting in articles published by various domestic and foreign mass media. Aside from being a young researcher, Dr. Berry is actively involved in advocating to the government in making regulations to be applied to researchers in an organization called the Indonesian Young Scientists Academy (ALMI)—a forum for Indonesia's leading young scientists. Dr. Berry conveyed that ALMI was established to encourage the role of young scientists in advancing scientific culture in Indonesia, to increase the competitiveness of the nation. Dr. Berry served as ALMI Secretary-General with Dr. Alan Frendy Koropitan—researcher from Faculty of Fisheries and Marine Sciences, IPB University, as Chairperson.